The weather didn't look great, the chance of rain was near 50% depending on the forecast...sounded prime for heading into the Benchlands.

Odenbeck and I headed in to further explore this immense area. Even after 5 or so years, I am still getting a handle on this labyrinth. The sheer size of the area in combination with the extreme amount of jumbling makes navigating and exploring a difficult task.  I'm not discouraged, but rather inspired to further grasp this zone...every trip clarifies the area a bit more...


After a bit of exploring we headed to the upper central area to show Patrick a couple problems and a project I cleaned up awhile back...

Odenbeck came extremely close to sending. Even after a split tip he put in a great effort. Psyched to go back and keep working this.


Overall a good day exploring and working a great project...I get a feeling we'll be out in the Benchlands quite a bit this season....

Well I must say that the 3rd Annual Butte Bouldering Bash was a success!

A new area with a new guide, lots of new and familiar faces, more competitors than ever before, new models  of great shoes to demo, plenty of dogs, a great BBQ, and a huge pile goodness to raffle off; all in the name of fundraising for a great cause, the Southwest Montana Climbers Coalition

The day started off a bit overcast, but the weather held, and sending temps ensued.  It was great to wander about and see so many folks on so many different problems. Many problems were repeated that previously had very few, and sometimes only once ascent. Lots of strong folks eagerly testing there tips against a new set of stones.

Mid-day came soon enough and the first BBQ was in full action. We wrangled people back up to the parking area for a quick break and some food. Soon enough though they were headed back for more.


The afternoon continued with more problems being explored, climbed, and climbed again. A few even strayed from the comp problems to check out some of the other offerings the trailer boulders has to offer.


The day wound down, and folks headed back upto the lot.  There they found the 2nd BBQ in full force, kegs tapped, and a smorgasbord of prizes to ogle.

The competition was tight this year, though friendly as always! Cool to see the win came down to a flash!

More winners coverage in the next post, sufficed to say, alot of strong folks out having a good time for a good cause!

and into the raffle action! 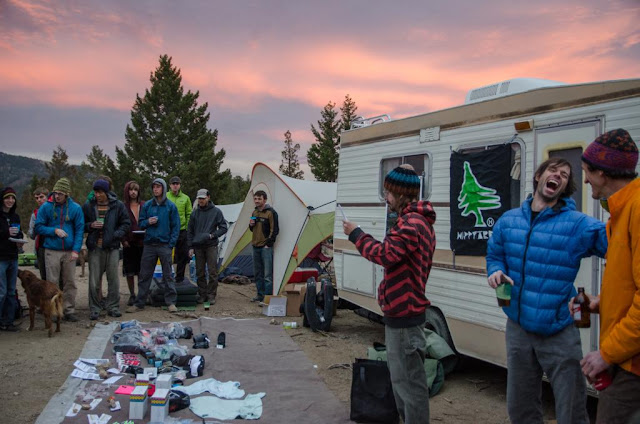 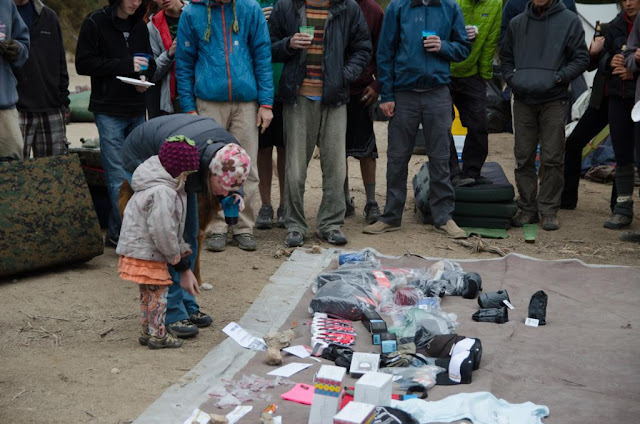 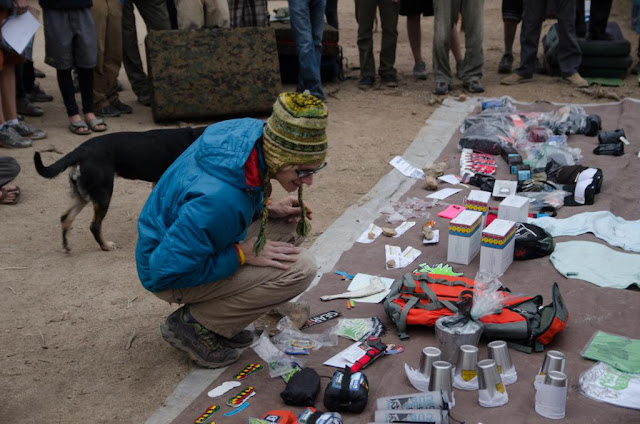 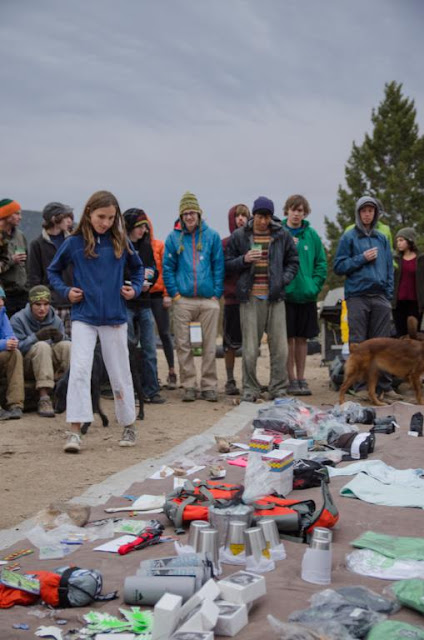 Thanks again for everyone coming out and supporting a great cause! Hope to see you next year, and hopefully sooner out among the stones....


Posted by TKingsbury at 2:03 PM No comments: 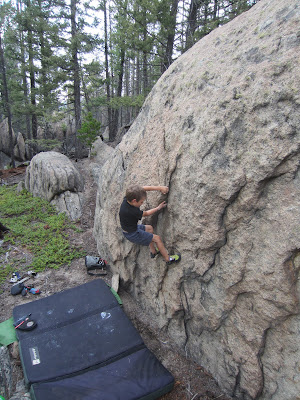 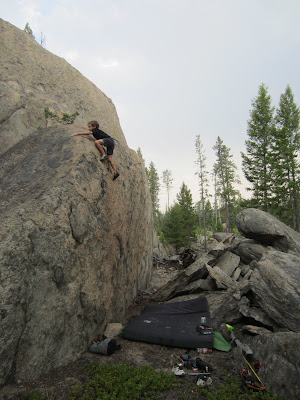 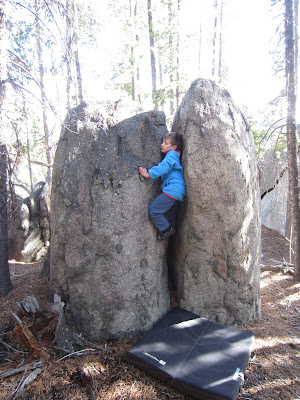 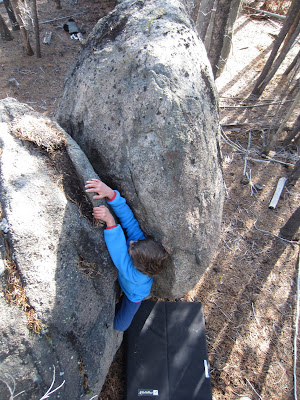 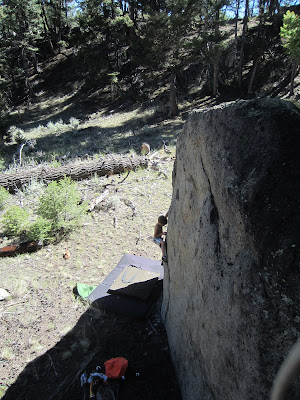 Posted by edejom at 6:19 PM No comments:

Fall in the Trailers

Headed out with Odenbeck to the Trailers for a nice Sunday session and to triple check some final details for the Bash and the upcoming new guide.  Good temps and a great session!

The Bash is this weekend, details here, hope to see ya there!

Posted by TKingsbury at 8:47 AM No comments: