The Desert - still dry after the storms

On Veteran's Day, Kalah and I went for a relaxed afternoon out to the Desert to take some pictures and continue sussing out the final details for the first mini guide...we are getting incredibly close, but it seems I'm having difficulty finding the time to finish out the last few things.

During the day I rediscovered a nice overhanging arete, very similar to Optronic Eye, and actually discovered around the same time, when we were initially exploring the area...yet it seemed to disappear until the other day, finally showing itself to me again. 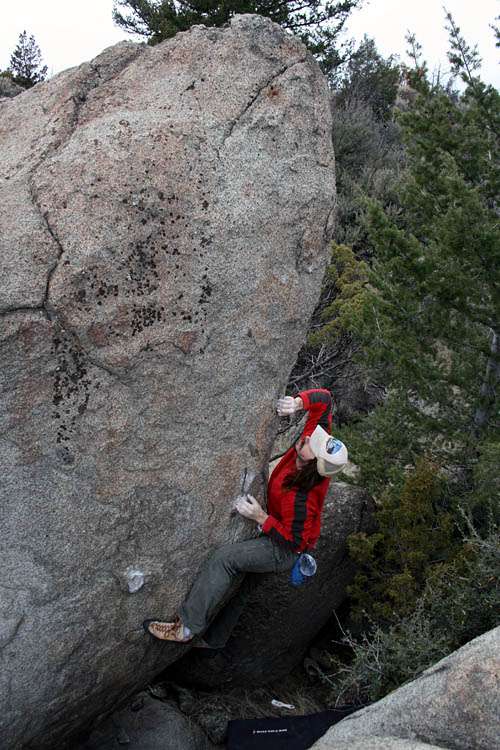 It was a fun afternoon, intermittent sunshine and blankets of clouds over the Tobacco Roots in the distance. We returned back to Bozeman, which was also blanketed...as the evening continued rain started to fall.

The next morning I was greeted by a surprise, and the rest of the week involved much shoveling, and watching people remember how to drive again. 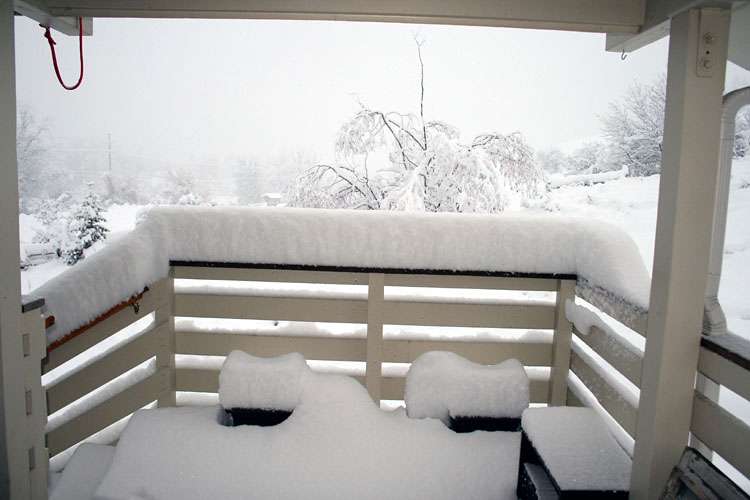 Saturday came and I still had plans to boulder. I linked up with Brady and Ron and headed back to the Desert. Skepticism about the conditions continued to come up during the drive, but the farther west we went the dryer it was, and as if on cue, at the sign "Pipestone 1 mile" the ground was snow free leading up towards to Continental Divide. 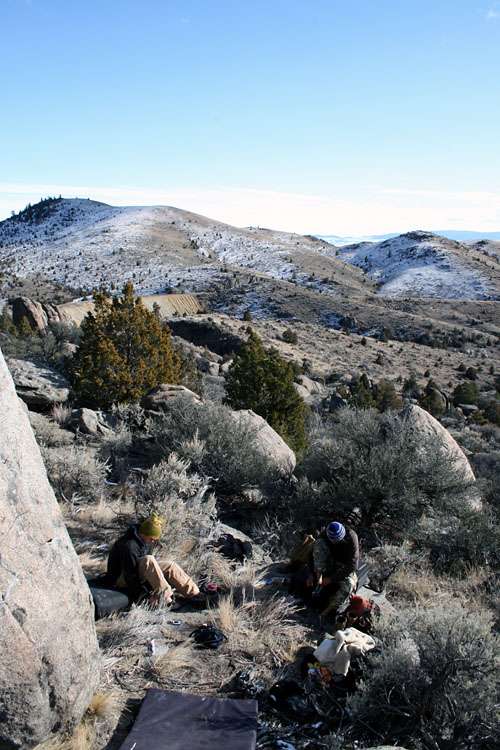 After a warm up, I talked Ron and Brady into a lap on the Time Tunnel...which I also figured might get a mixed response, but so far everyone who has climbed it has really enjoyed the strange journey...a tunnel traverse with hands above your head to a little roof top out... 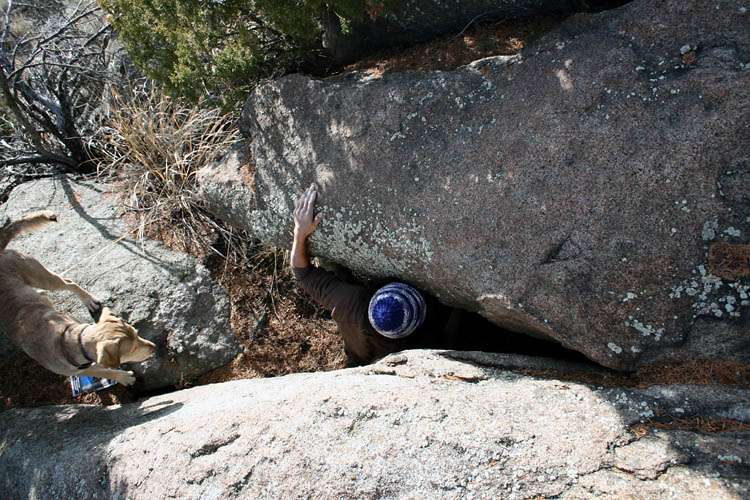 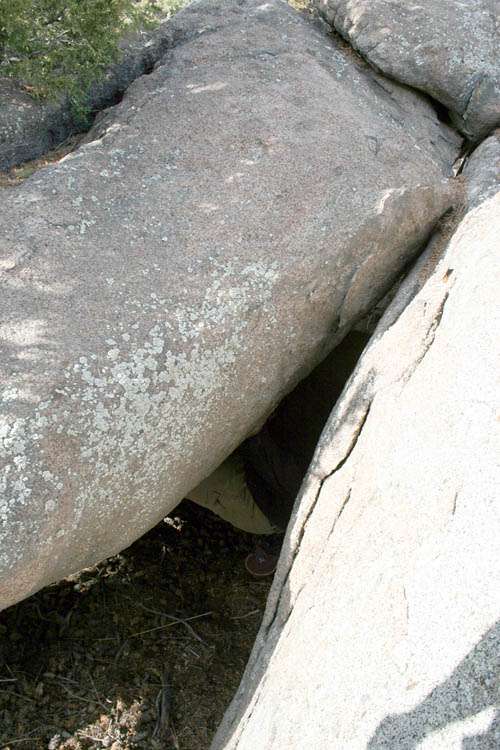 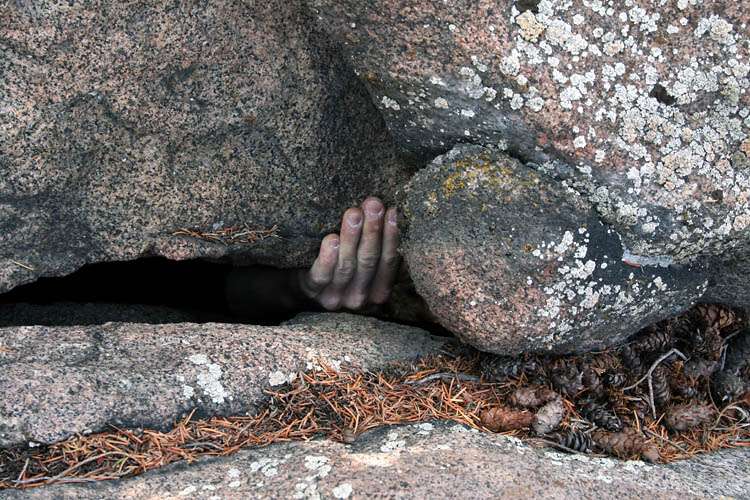 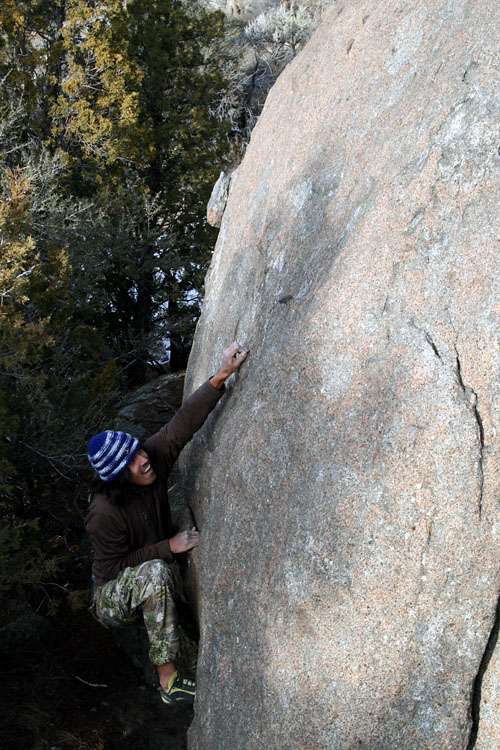 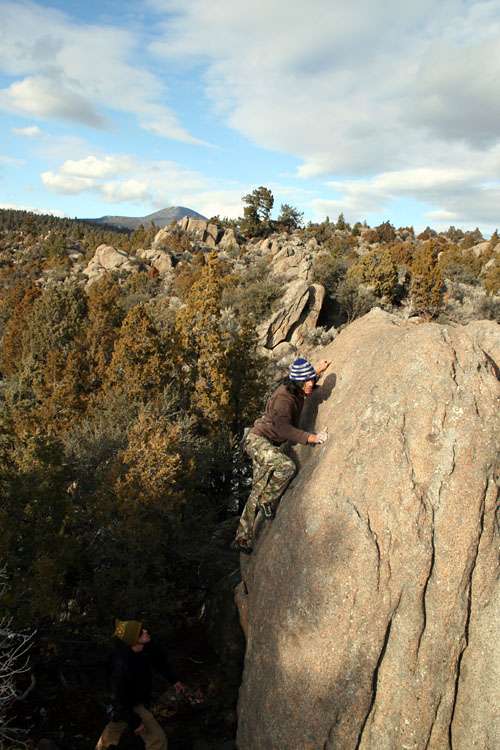 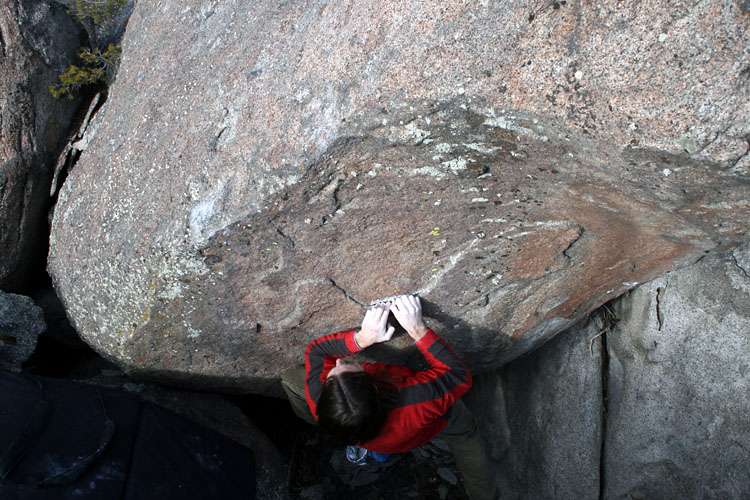 A new one...big move to the lip, pretty fun!


Overall I was psyched and surprised at the lack of snow, the Desert continues to be dry in the midst of huge storms all around it. Brady rode 3 feet of powder at Bridger and was pulling on granite in the sunshine just a day later. Life is good.