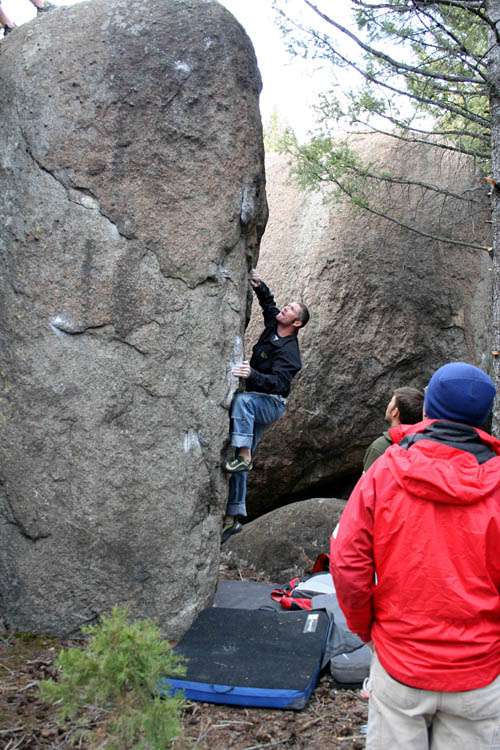 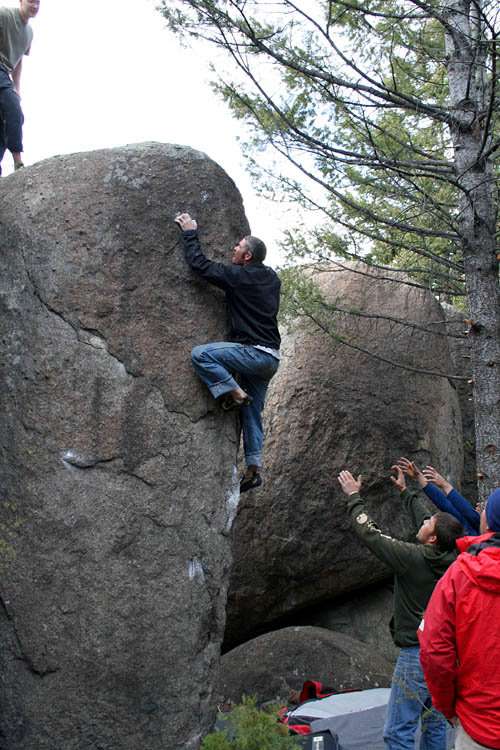 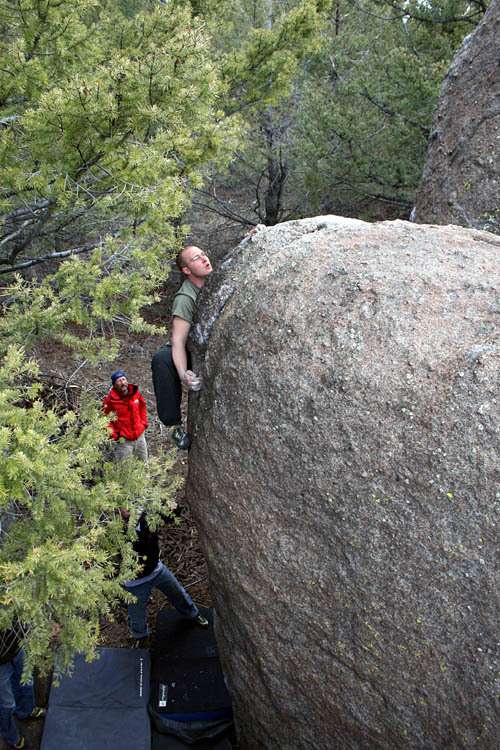 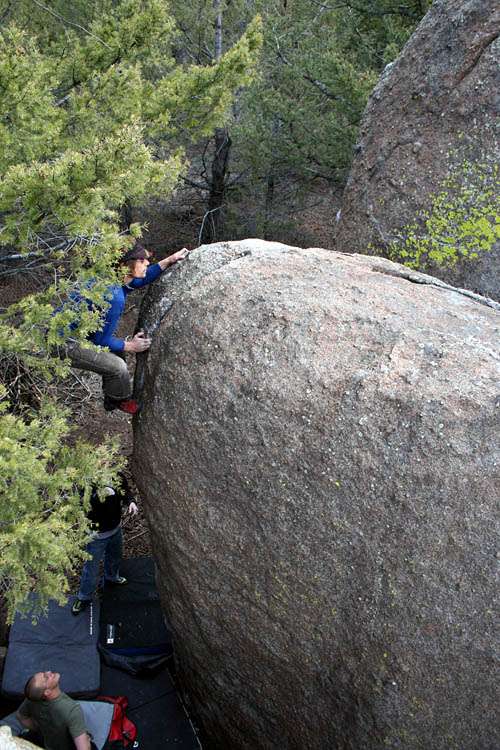 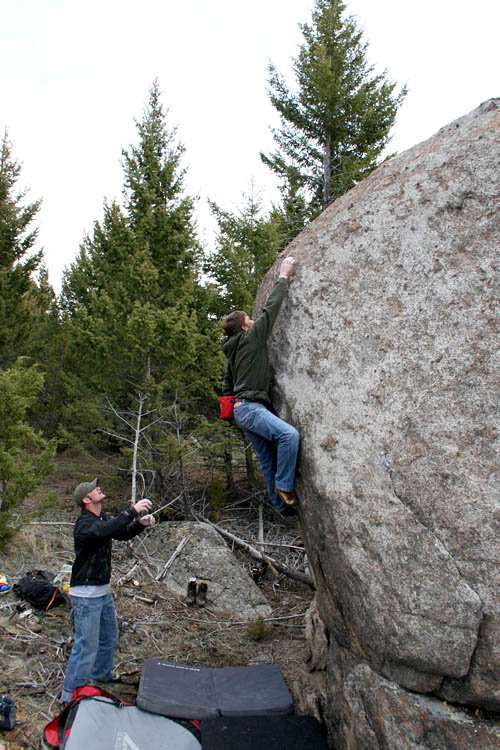 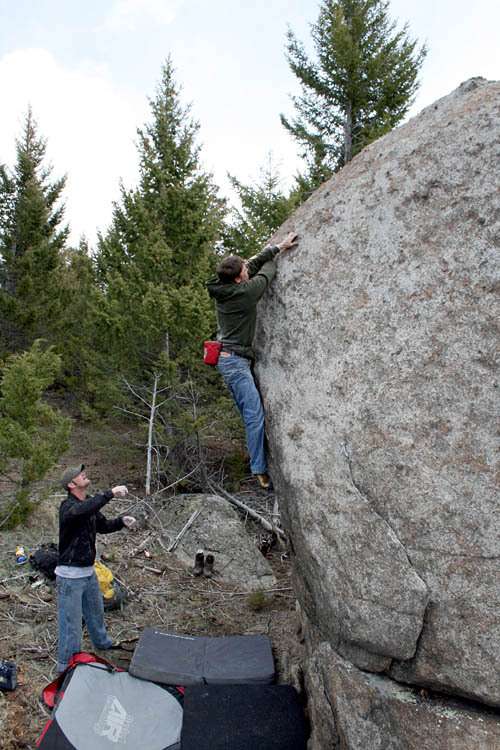 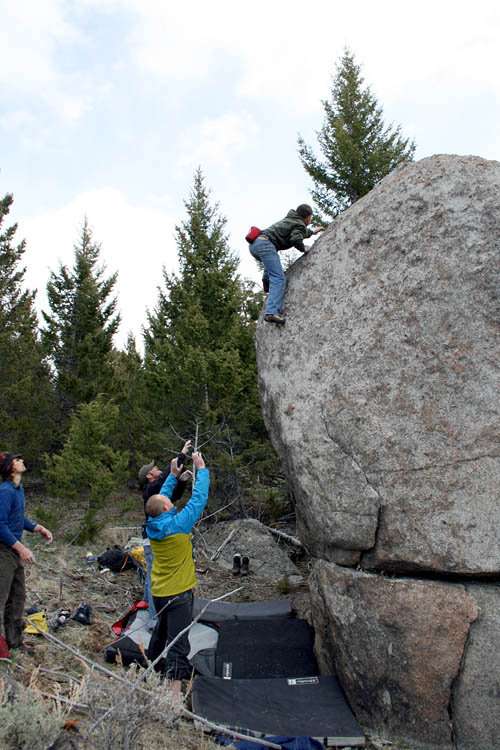 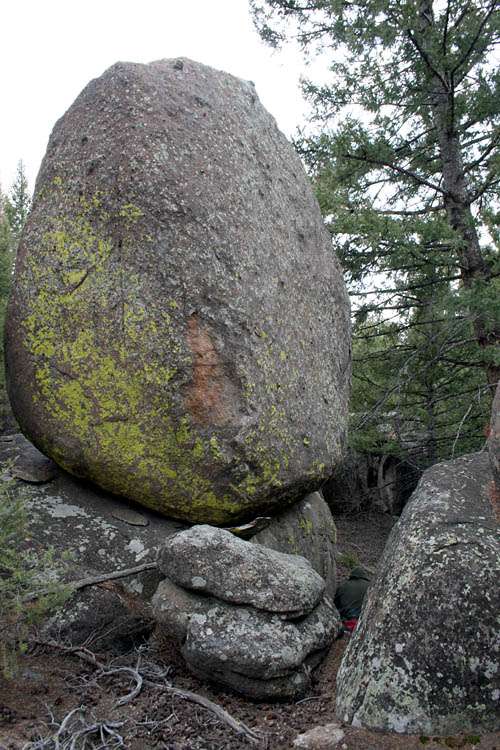 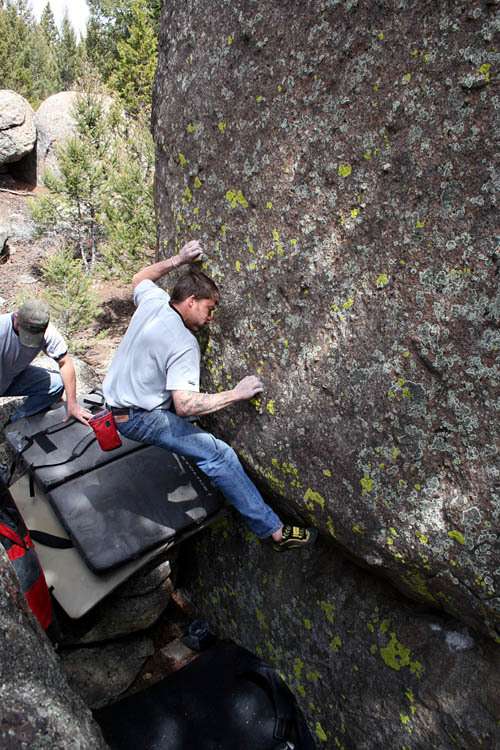 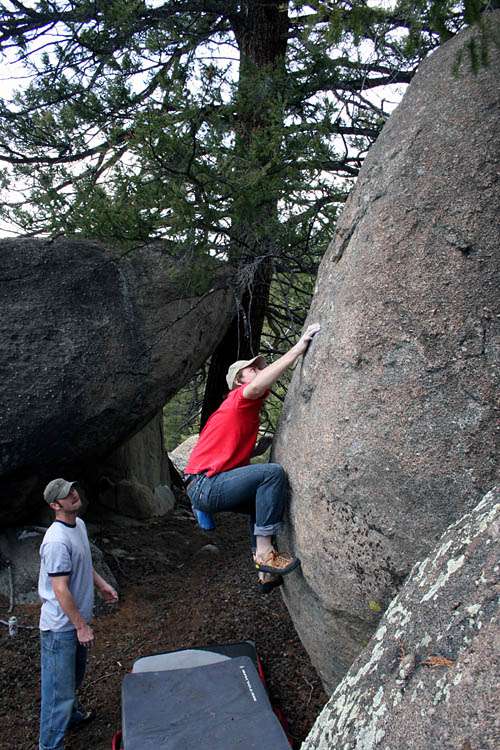 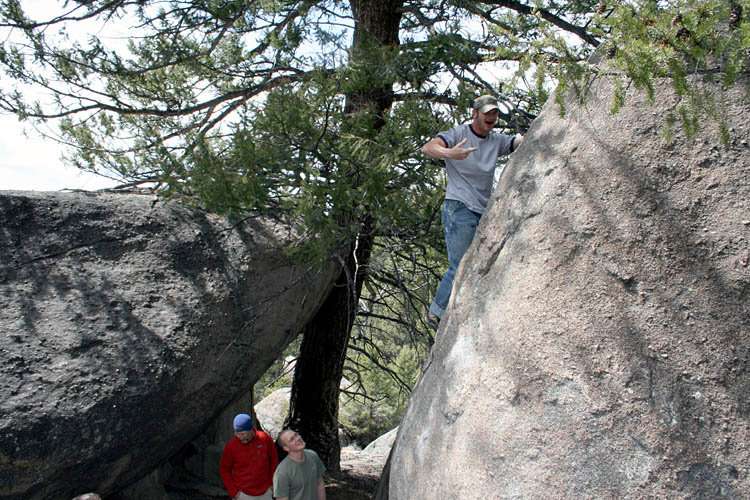 Tom
Posted by TKingsbury at 8:59 AM

Good finds throughout that area. I haven't even looked at the photos I took (not many).

I'm always amazed that I can walk an area a few times, and still new finds are abound. Good weekend up there, even if I didn't get to spend much time with folk.

I have got to get over there. After finals probably. It looks like a lot of fun.

Where are these boulders? they look awesome!

Thanks Joe! These are another zone in the pipestone/homestake region outside of Butte, MT. Lot of potential in this area...come on out for a tour sometime!